WinRAR is one of the most popular and widely-used tools for file compression and extraction. Together with its own proprietary format (RAR), this tool supports nearly all of the other existing compression standards, such as ZIP, ARJ, or ISO. As usual, it offers you a wide range of possibilities to customize your compression tasks and to create your own compression profiles.

Though since it was released in 1995, WinRAR’s main features have not changed substantially, these have been considerably improved over the years. With this utility you will be able to pack and unpack both RAR and ZIP containers, as well as open and decompress a dozen of other file compression formats. Besides, you can create self-extracting files (.EXE) that anyone can unpack without having this tool installed. RAR files can also be multi-volume, which allows you to split a big RAR file into smaller containers that you can send and download separately. To mention only two of its many options, this tool allows you to protect your RAR containers with a 128-bit encryption key and a password, as well as to repair damaged files making use of its recovery records and volumes functionality. Thus, during its fifteen years of history, WinRAR has continuously evolved to support the new versions of most operating systems (Windows, Mac OS X, OS/2, Linux, etc.), and to incorporate new compression codecs. The version reviewed here includes support for 7-zip files, and has improved the way it handles both 7z and tar.bz2 archives. Improvements have also been made in its Windows x64 version, as well as in its management of multi-CPU systems.

The program’s interface still keeps its familiar look, though new themes (or skins) are now available from the official web site. The addition of new menu options, together with its extensive list of settings and endless combinations may be a challenging experience for some users. However, and regardless of its ever growing functionality, WinRAR still incorporates its well-known wizard, to help you perform the most common tasks with the minimum hassle. The interface has also kept its useful task bar with those big self-descriptive buttons, thus making it easier for everyone to quickly perform all the basic functions.

To sum up, this new version of WinRAR has made yet another effort to adapt itself to the new range of OS available and to make the most of the recent multi-core and multi-CPU computers without losing the look and feel of a timeless classic. 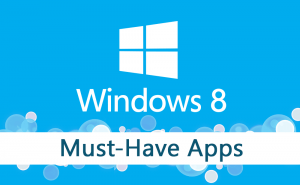 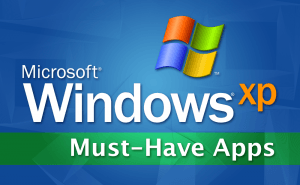 Extremely simple and free tool to convert RAR and other archive files into ZIP.
FREE

This application is meant to convert RAR archives to ZIP files.

With this tool you can recover corrupted RAR archives in just a click!

RAR Fixer is a program that recovers corrupted archives.

Thank you for rating the program!
Please add a comment explaining the reasoning behind your vote.
142 comments
You can also add comment viaFacebook
G